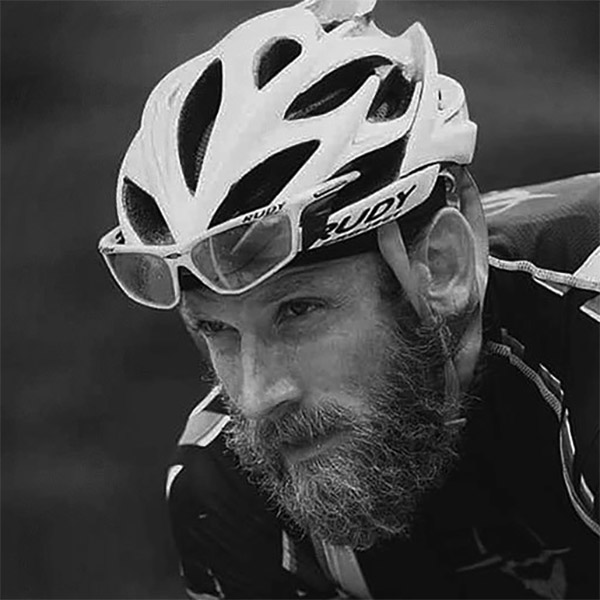 James Lawrence is known as the Iron Cowboy. This is the nickname that he received from the public after he started to wear a cowboy hat during races to be recognized by his children.

Originally from Calgary, Canada, he now lives in Utah with his wife Sunny, and their five children. With two Guinness world records under his belt, James and his family attempted to do something every person deemed impossible, the 50/50/50.

But that didn’t fulfill him. As of June 8, 2021, James completed what the team likes to call the Conquer 100. 100 consecutive full distance triathlons. This journey was created to empower people around the world to do their own hard. Sports Illustrated ranked James in the top 50 fittest freaks with Lebron James and Connor McGregor, 2 of James’ favorite athletes.

RedBull declares that ‘when it comes to endurance, he is unstoppable’ and Success magazine named him ‘The Most Enduring Man In The World’. He has redefined the definition of impossible, defied logic, and is here today to share his journey with you: ladies and gentlemen, James Lawrence, The Iron Cowboy.